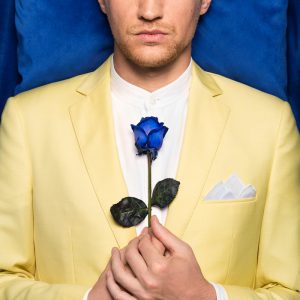 One of the most played albums in 2016.
I really love the difference to any other kind of album.
Changes my mood from happy to thoughtful to amused. 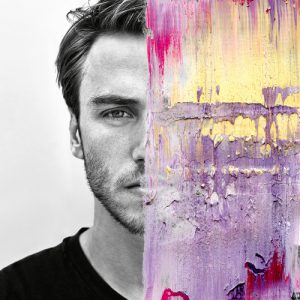 Another german, Clueso, came from Rap to Singer Songwriter and is now more back to the roots than ever.
I really love the lyrics and the simple beats, an album easy to identify with.

Every song is part of the same subject, “Neuanfang”.
Which means “a new beginning”.
Helped me through a difficult cut-off. 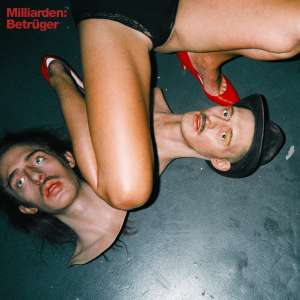 Thanks to a friend of mine I found this beautiful piece of music.

It`s pretty similar to the Austrian band Wanda.
I really like the voice and the vocals! 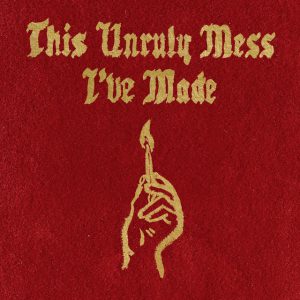 Decent sequel to the Heist.

I`ll post here another song, which I just found and which isn`t on the album. 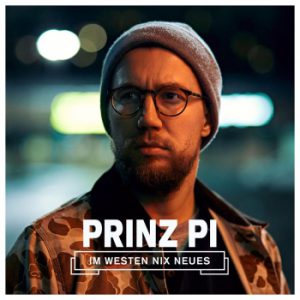 I couldn`t find any good songs on Youtube, so here`s a classic! 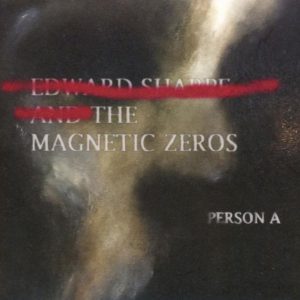 Edward Sharpe is a musical genius. After “Home” which just doesn`t get old for me he drops another great album.
Great music if you`re on the road or if you wanna think about travelling.

Best Songs: Free Stuff, The Ballad of Yaya, No Love Like Yours 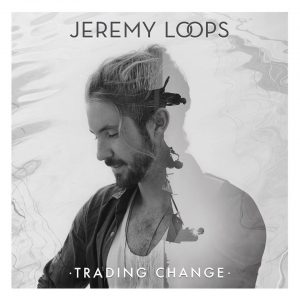 Jeremy Loops album Trading Change is from 2015. I just found it last summer.

Saw him live in Munich this year. 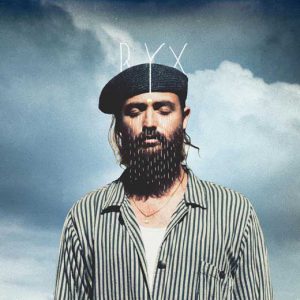 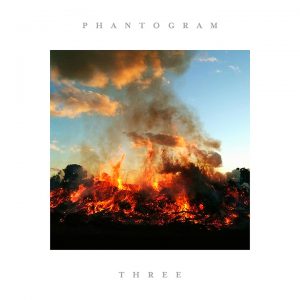 This is a solid 3rd album from the entertaining, grooving, Phantogram.
Each album grows their sound in a different direction while remaining true to the original style they’ve made for themselves..

What other albums did I enjoy listening to 2016:

No comments yet
deutsch music